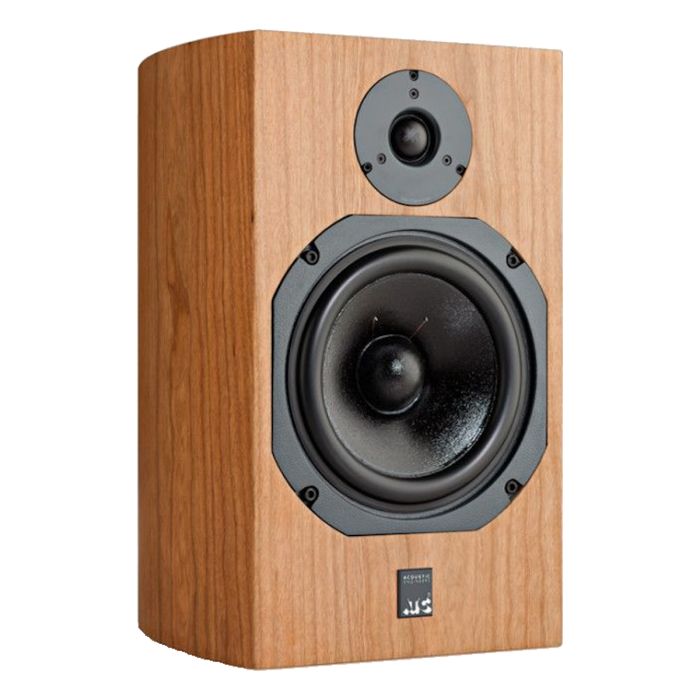 Manufactured in house to exacting tolerances, ATC’s drivers are legendary for their many design innovations. For instance, our hand-wound short voice coils use only high density edge-wound flat OFC wire and operate in a precision long magnetic gap. Front and rear magnetic venting not only reduces airflow and noise, but increases power handling and long term reliability. Meanwhile, massive motor assemblies offer no-compromise optimisation for each voice coil diameter.

The unique ‘Soft Dome’ technology was developed by ATC in 1976. Its arrival revolutionised professional studio monitoring. Remarkably today, as then, it remains the only mid-range device capable of giving ultimate performance.

The Super Linea Technology is equally ground-breaking. It has long been recognised that the detrimental effects of magnetic hysteresis is a significant factor in the production of distortion in loudspeaker drive units.

"An excellent, if slightly 'off the beaten track' design. ATC doesn't follow fashion; it just does superbly engineered, really well-built loudspeakers for grown-ups. It's not the latest and greatest in terms of styling, but who cares? The SCM11 is extremely capable at its price point and deserves auditioning if you're in the market for such a thing."

Stereonet, May 2022
By James Michael Hughes

With the clever use of revolutionary materials developed for the communications industry, the problem has been solved for all time in the form of ATC’s drive units. They are unique not only in their ability to accurately reproduce piano, but also the precise manner in which they articulate male voices. This is hardly surprising given the reduction of third harmonic distortion 10-15 dB between 100Hz and 3kHz.

Constrained Layer Damping (CLD) is a new driver cone technology from ATC that has been integrated into the SCM11 monitor and represents a step-change in driver-to-system performance and reproduction of music. Advantages include reduced harmonic distortion between 300Hz and 3kHz compared to a conventional cone; extended resonance frequency response (that eases constraints on cross-over filter slopes); and improvements in off-axis response.

Built to give a lifetime of service and musical enjoyment, all ATC products carry a 6-Year Manufacturer's Warranty.