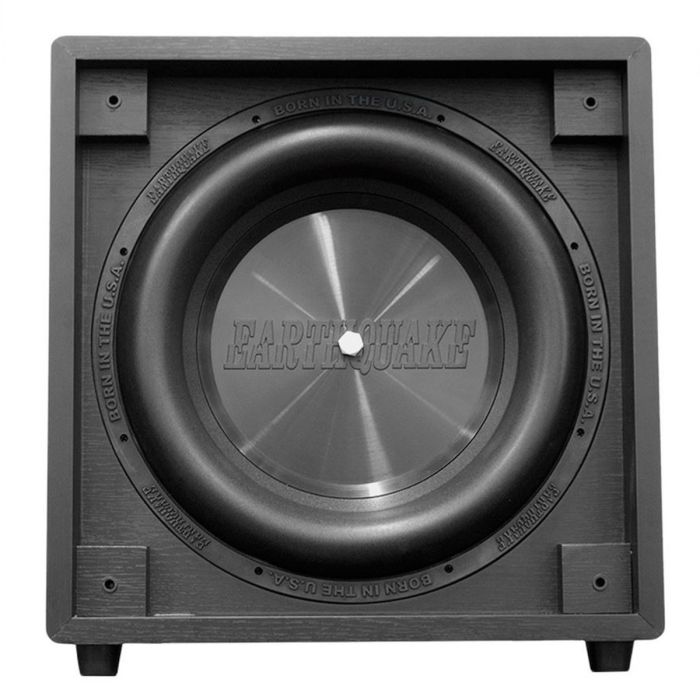 The active driver used in the Supernova MKIV subwoofer is designed for accurate reproduction of bass and sub-bass frequencies. Its motor and voice coil structures were carefully selected to operate with extremely low distortion and impressive transient response, while its thermally pressed poly-ether foam surround was chosen to allow high excursion without any deformation.

Opposite to the active driver is the patented SLAPS that dramatical ly increases subwoofer efficiency and capability for ultra low frequency reproduction at high decibel levels. As the name indicates, SLAPS (Symmetrically Loaded Audio Passive System) is built symmetrically which distinguishes it from traditional passive radiators. It integrates identical components in its suspension and design, ensuring the unit to move
symmetrically in both directions. It also overcomes the limitations known from conventional closed and ported designs that prevent radical excursion and deep response. The unique SLAPS design allows the active driver compression-free movement resulting in deep, dynamic and hard-hitting bass response. Furthermore, the pneumatic coupling of the active driver and the SLAPS delivers revolutionary results both in performance and efficiency as the SLAPS lets one amplifier produce the output of two woofers, reducing your power consumption and electricity bill.