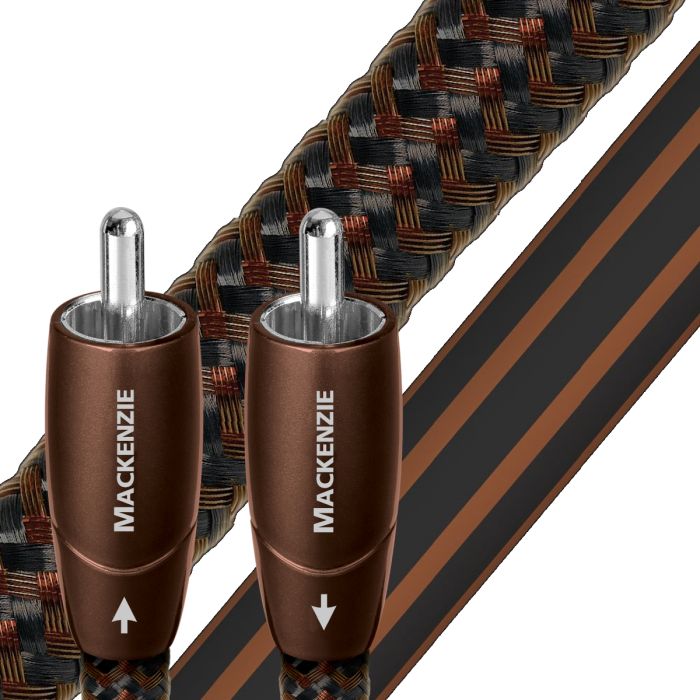 Originally Alexander Mackenzie hoped that the river that bears his name would lead to the Pacific rather than the Arctic Ocean; the Mackenzie River is Canada’s largest, longest river system. Traversing 2,635 miles (4241 km), it flows through a vast network of lakes, boreal forests and arctic tundra. The Mackenzie’s many tributaries cover portions of three provinces—British Columbia, Alberta, and Saskatchewan—and two territories, Yukon and the Northwest Territories. Known as “The Amazon of the North,” The Mackenzie’s sparsely populated basin remains one of the great unspoiled natural areas in the world.

Hard-Cell Foam (HCF) Insulation ensures critical signal-pair geometry. Any solid material adjacent to a conductor is actually part of an imperfect circuit. Wire insulation and circuit board materials all absorb energy. Some of this energy is stored and then released as distortion. Hard-Cell Foam Insulation is nitrogen-injected to create air pockets, because nitrogen does not absorb energy and therefore does not release any energy from or into the conductor, distortion is reduced. In addition, the stiffness of the material allows the cable's conductors to maintain a stable relationship along the cable's full length, producing a stable impedance character and further minimizing distortion.